• Since forming in 2004, the band has made an indelible mark on the local and regional music and club scene with its impressive live show and clever,unforgettable original songs.
- Rob Grogan – Front Porch Magazine

• Over the past several years, Crown Vic has been one of DC's best rock bands.
- The Free Lance-Star – Ben Sellers

• This a great rock band….The good vocals, the tight back beat and the superb song writing are only the beginning….
- The Global Muse. – G. Gunther

• What makes this group so appealing is their positive feel and the emphasis on songwriting. The music is diversely original, and Fritz Beer manages to keep a sense of humor throughout the many subjects he tackles.
- The Dailey Texan – Stephen Palkot

• Vocally (Fritz) Beer wavers between a Joe Strummer snarl and Graham Parker's soulful whine, while the band pounds away behind him…
- Creative Loafing Atlanta – Smith/Robertson

• They are able to pull off divergent musical styles with unique grace.
- The Edge Magazine 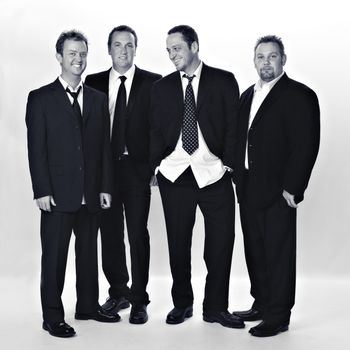 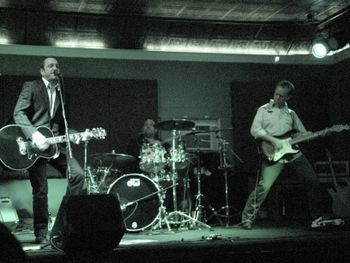 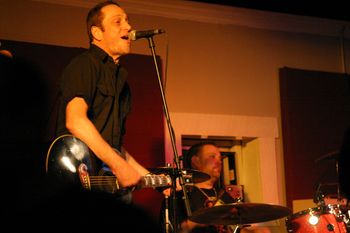 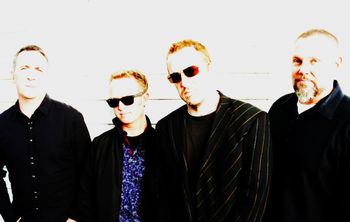 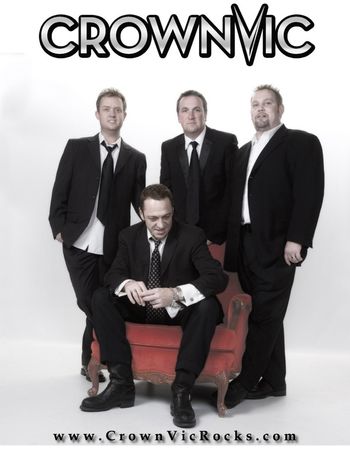 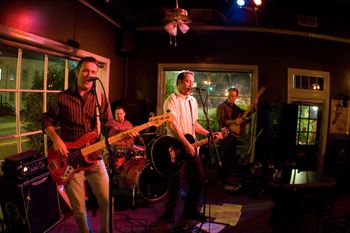 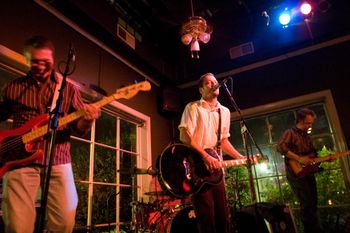 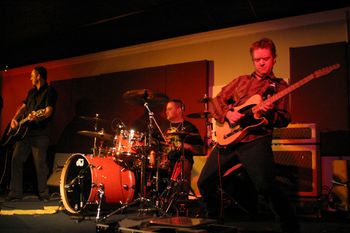 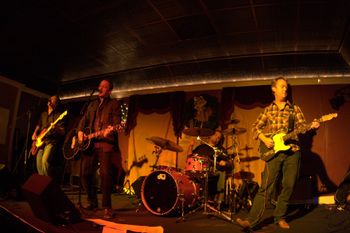