Download: Your price
Share
Read more…
0:00/???
A son of a doctor, machinist, and barber started a musical experiment with three instrumental songs created on a 4 track recorder. Little did they know it would be a musical journey lasting 8 years. They practiced many nights at Major's Tobacco shop on College Ave. in Alton Il. They practiced many nights at Towata Studio on Piasa Ave in Alton Il. They drove a van named "BIG MOUTH". They had two stages of roadie's. Early years Dan McKinney who left for Chile. Late years Pat Stephan master of packing the van. They drank cheap beer. They ate hot dogs at gas stations. They wrote a lot of songs only a few actually recorded and fewer released. They played with many great bands locally and nationally. They were respected by other bands. They were respected by fans who liked good music. They played the greatest club in St. Louis the Cicero's basement bar. They had the time of their life. They paid so many dues. They were never forgotten. They did all kinds of other stuff that I can't remember. Overall one incredible run at being rock stars that they vaguely resemble. 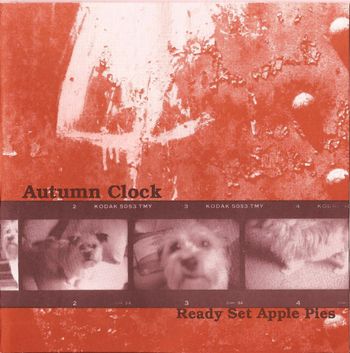 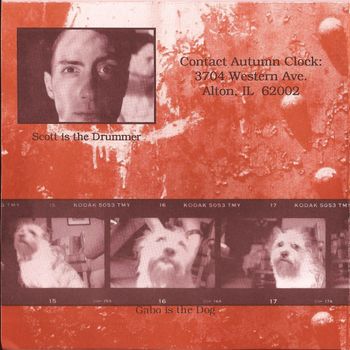 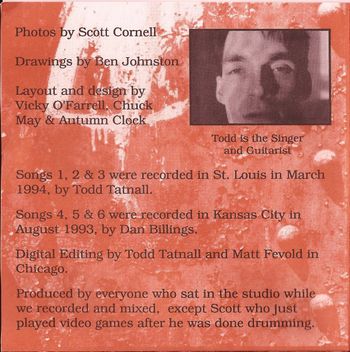 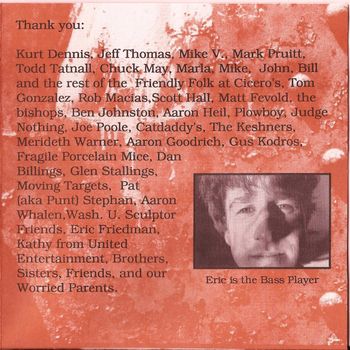 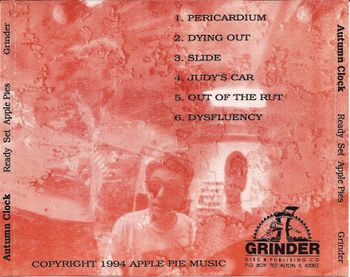 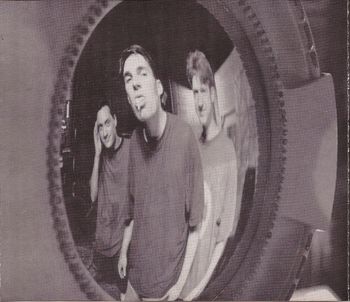 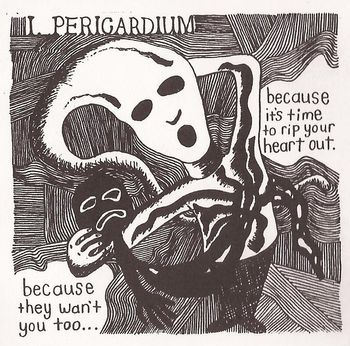 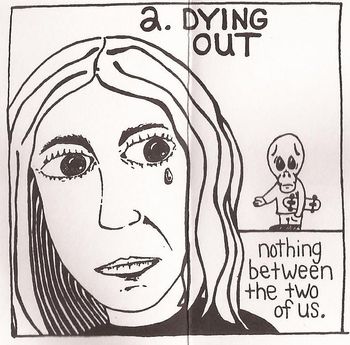 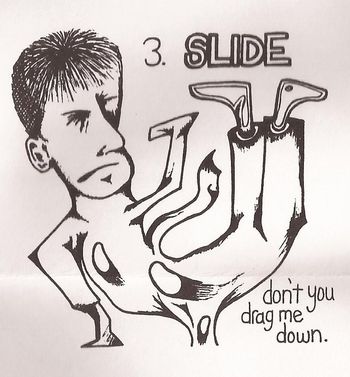 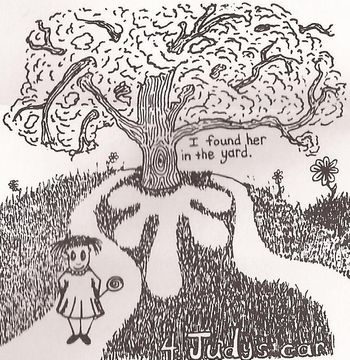 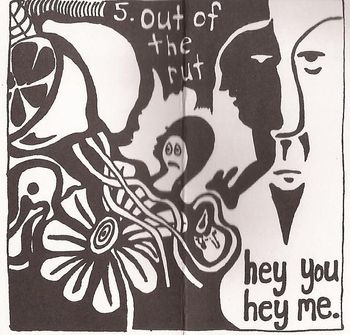 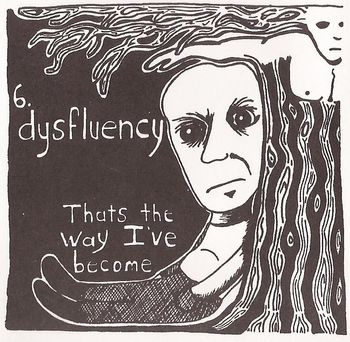